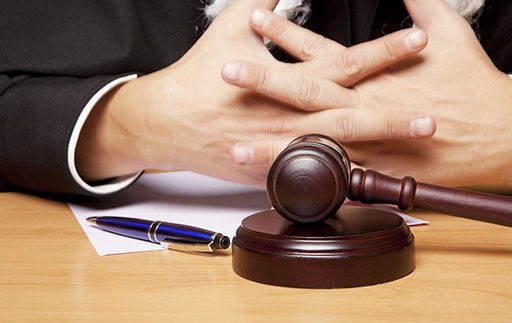 Shareholder meetings play an important role in the governance of Thai limited companies since the Civil and Commercial Code require that limited companies be managed by the directors under the control of meetings of the shareholders (called “general meetings” in the Code). The primary instrument used by the general meetings to govern the company are shareholder meeting resolutions which are passed by a majority vote of the shareholders attending the meetings. However, an important legal issue that arises in regards to shareholder meeting resolutions concerns the withdrawal of resolutions after they have been passed by a meeting. Section 1195 of the Civil and Commercial Code provide for the withdrawal of company resolutions. According to that section, a resolution must be withdrawn by court order. Furthermore, only a shareholder or director has standing to challenge a resolution and may make such an application to the Court.