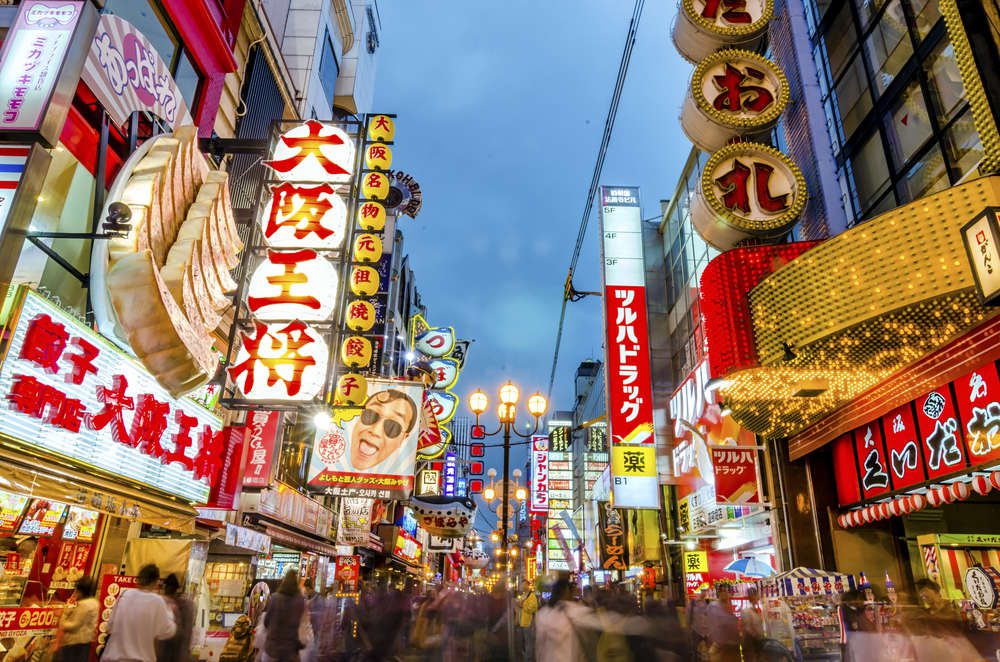 Names from the continent dominated both lists of the costliest and most affordable places to live in the world, per the report’s Cost of Living Index. Five of the world’s top six expensive cities are all in Asia, while cities in the Indian subcontinent make up half of the 10 least costly cities on earth.

Some traditionally expensive alpha cities have become more affordable of late. Due to the post-Brexit depreciation of the sterling, London is now only the 24th most expensive city in the world, while Manchester registered the biggest fall, from number 26 previously to a distant 51, making it cheaper than Beijing and tying it with Bangkok.

London is now a far greater lifestyle bargain than New York City, at ninth place, for the first time in 15 years, and Paris, at eighth place.

To arrive at the results, EIU tracked 400 individual prices across 160 products and services, including clothing, food, transport, home rents, utility bills, private schools, and recreation, in 133 cities around the world.

Hotel Brand Standards: How to Pick the Right Amenities for Your Property

Inside Thai architects’ plans to make Bangkok even greener