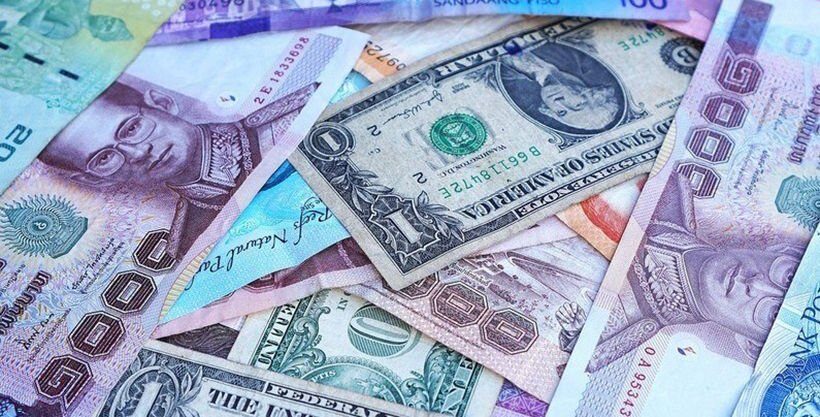 The rapidly strengthening Thai baht is proving a worry for Thailand’s Central Bank, which has said it’s ready to act to limit its rise, given the already damaged economy. The baht’s climb, strengthening nearly 2% against the dollar in the past month alone, makes it one of the highest climbing currencies in Asia.

Its recent rise is being attributed to the country’s seemingly successful containment of the Covid-19 virus, with restrictions gradually lifting and life being breathed back into the battered economy. The Central Bank is concerned that any excessive strengthening of the baht may have an adverse effect on the country’s fragile economy, especially exports, saying it’s ready to act to prevent this.

Thailand’s economy has been badly bruised by the Covid-19 pandemic, given that the country relies so heavily on tourism and trade, two sectors that have been devastated worldwide. Financial experts predict the economy will contract by as much as 6% this year and are anxious not to have a strong currency impeding Thailand’s competitiveness on the global stage.

However, the baht’s gains are limited by its 100 day moving average, with the Australia and New Zealand Banking Group saying it’s likely to weaken to 33.50 against the US $ by the middle of this month.

Vietnam flings open the doors, Thailand and Malaysia peek through the curtains