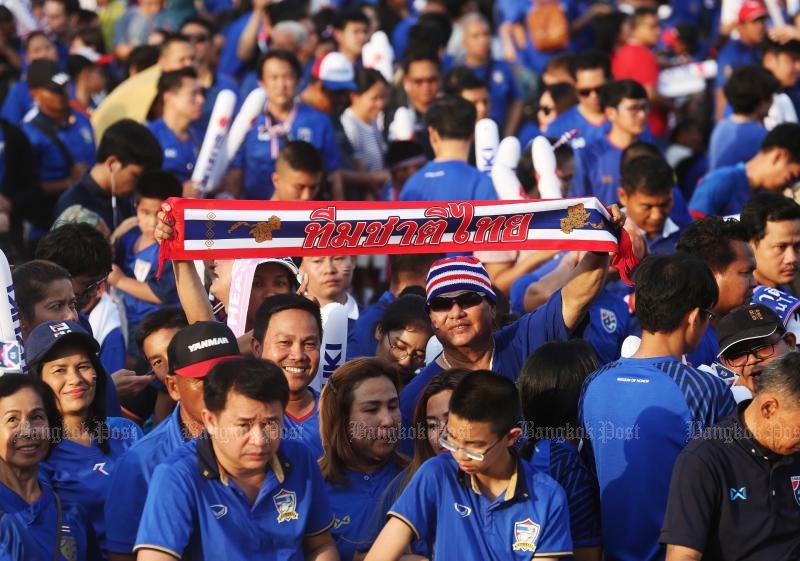 Thailand will lead a joint bid with four other Asean countries to host the 2034 Fifa World Cup.

The move was agreed at the fifth Asean Ministerial Meeting on Sports in Manila on Wednesday.

The other four countries in the proposed joint bid are Indonesia, Malaysia, Singapore and Vietnam.

The other five members of the 10-nation group are Brunei, Cambodia, Laos, Myanmar and the Philippines.

According to Tourism and Sports Minister Phiphat Ratchakitprakarn, Wednesday’s meeting approved the five-nation bid to bring the World Cup to Southeast Asia in 2034.