Thailand charges towards an electric car future, with a few speed bumps 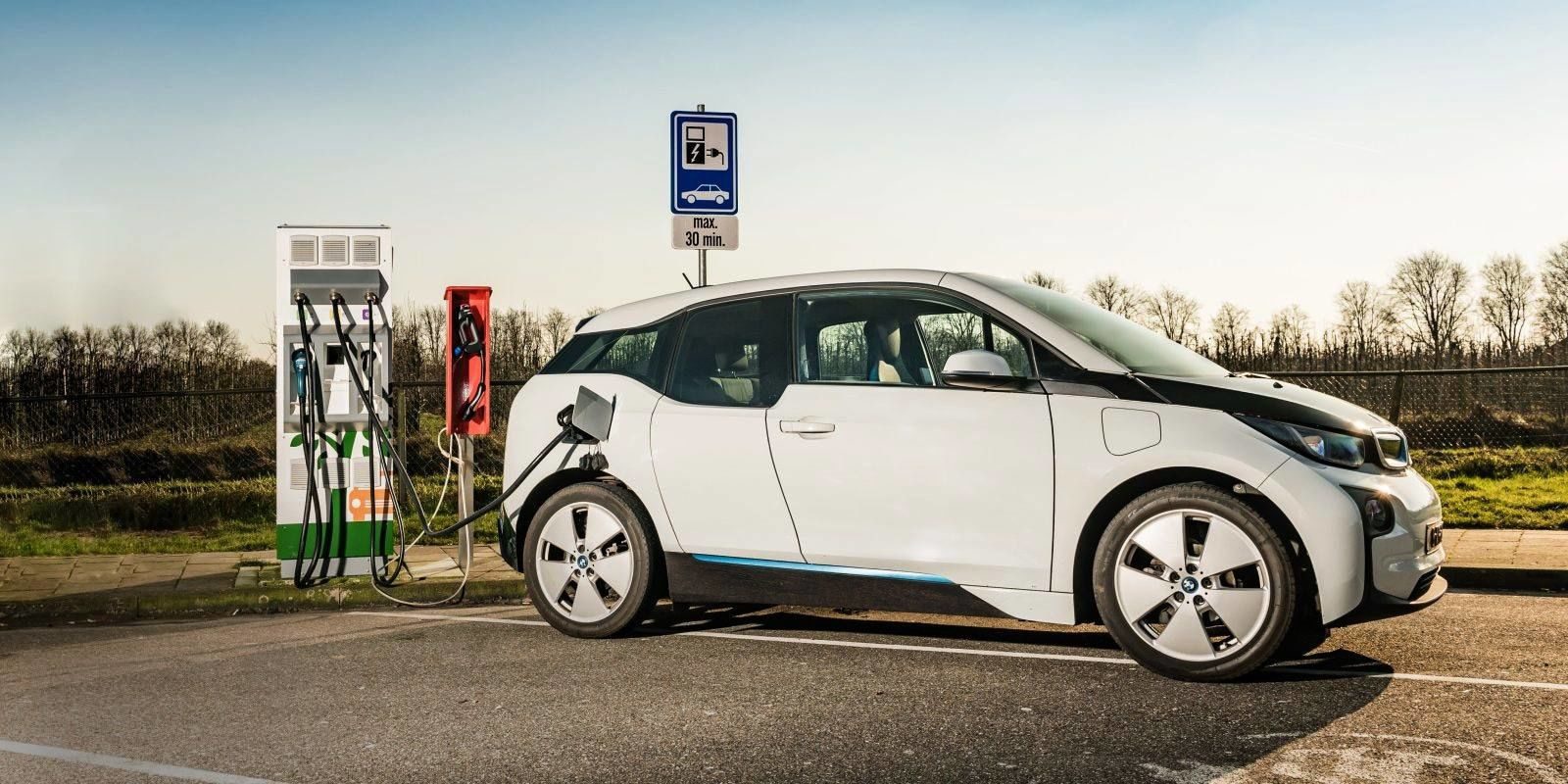 Thailand has the biggest automotive industry in Southeast Asia and the 12th largest in the world. Most of those coming out of Thai factories, well just about all really, are standard internal combustion engines with a few ‘hybrid’ models sprinkled in there as well. The hybrids include electric motors and charging systems which saves fuel and load on the petrol engines.

But there is a strong tilt to electric cars as a future for Thailand’s massive auto industry. There are currently 19 major auto manufacturers in Thailand, all trying to move towards a slice of the future EV pie. There’s also a handful of electric car start-ups working within the Kingdom.

The Thai Energy Ministry’s Energy Planning and Policy Office says that purchases of electric vehicles in Thailand will rise from just 9,000 back in 2018 to over 400,000 in 2028. They’ve peered further into the future too, predicting 1.2 million EVs in 2036 and 690 charging stations scattered around the country.

Just this week a major Thai petro-chemical company, Bangchak, announced that the company is planning to install EV charging stations at all its petrol stations under an MoU for clean energy business development signed with the Provincial Electricity Authority. That will be another 62 charging stations installed this year with other petrol companies and coffee company Amazon signalling they’re getting their electric charging vibe happening too.