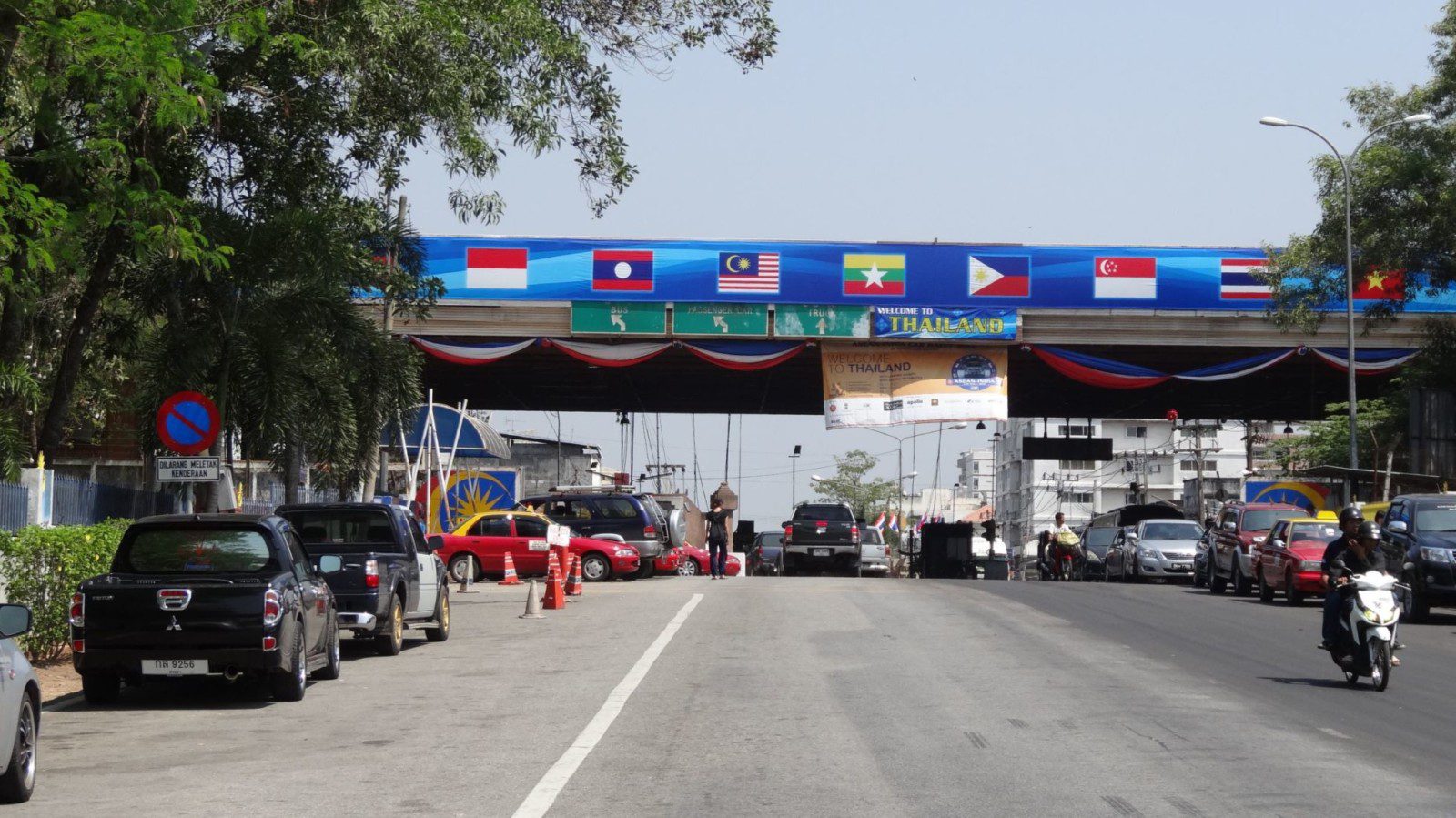 The Thai-Malaysian border is set to reopen this weekend to assist the struggling rubber trade, causing locals to express concern that a spike in new Covid 19 cases could result in Thailand because of the move. Security officials, however, are assuring the public that intensive screening measures are in place in anticipation of the re-opening.

Commander of the Fourth Army Region, Lt Gen Pornsak said all agencies in the southern border provinces and the Southern Border Provinces Administrative Centre have set up a task force to screen people entering into Thailand in preparation at the checkpoint. Officers anticipate around 800 people per day to cross the border and are ready to keep everyone safe under the “manageable levels”.

Speculation that up to 100,000 people could flood into Thailand at the border crossings, creating havoc at the checkpoint, has been dismissed by the SBPAC Secretary-General, who said “these are just rumours as the number of people who officially registered online to cross according to the embassy, are fewer than 8,000.”