Ten things the Thai Government need to do right now 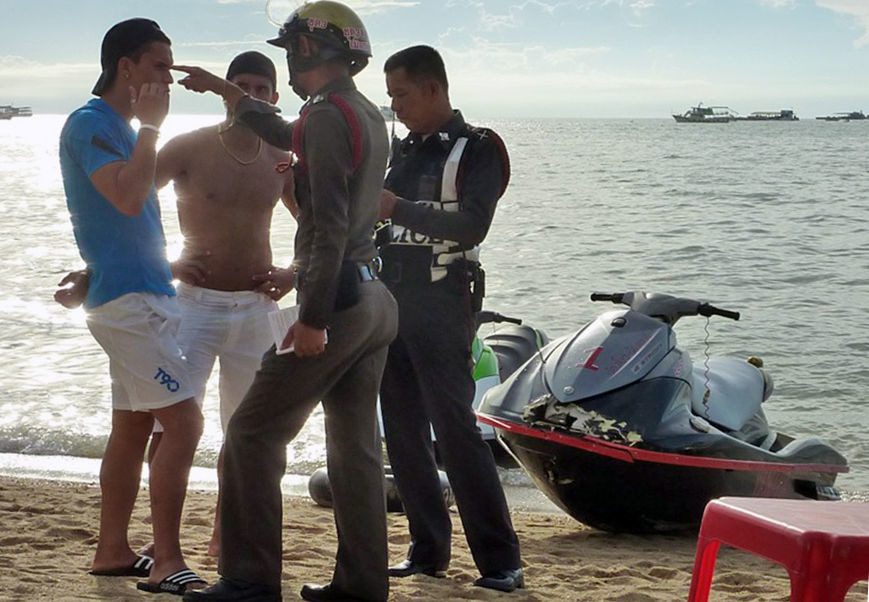 Thailand is a proud country with a rich cultural tradition. And great food. Expats and visitors have been flocking to the Land of Smiles for a century, especially the last 20 years when tourism has surged to become a major contributor to the country’s GDP.

But the veneer of a never-ending rise in tourism numbers has lost its gloss with tourism officials, perennially optimistic and talking-up the numbers, are admitting that tourism is down some 30% this year.

That’s a big drop. If you were running a business, and it lost 30% of the people walking through the door, you’d be taking immediate and urgent action.

But the rot has been setting in for a number of years and now needs urgent and radical attention if the good-ship ‘Thai Tourism’ can be turned around. It’s not just tourists either, living as an expat has become increasingly complex and expensive for many. There is a perception of “we’re not wanted here anymore” which is an uncomfortable feeling to have when you just want to enjoy living in the country you love and contribute to its economy by participating.

Here are ten suggestions, published in good faith, we believe should be implemented to address key problems.

Make it easier to do business

Between the mountains of paperwork, public service attitude, language barriers and fierce protectionism, doing business in Thailand as a foreigner is not easy. The need to have a small army of accountants and ‘Thai Nominees’ is just a part of the problem. The endless red tape and hurdles put up by the Thai Government, and the patchy application of some of these requirements, make running a business professionally an ongoing challenge.