Phuket ‘to reopen by July’ 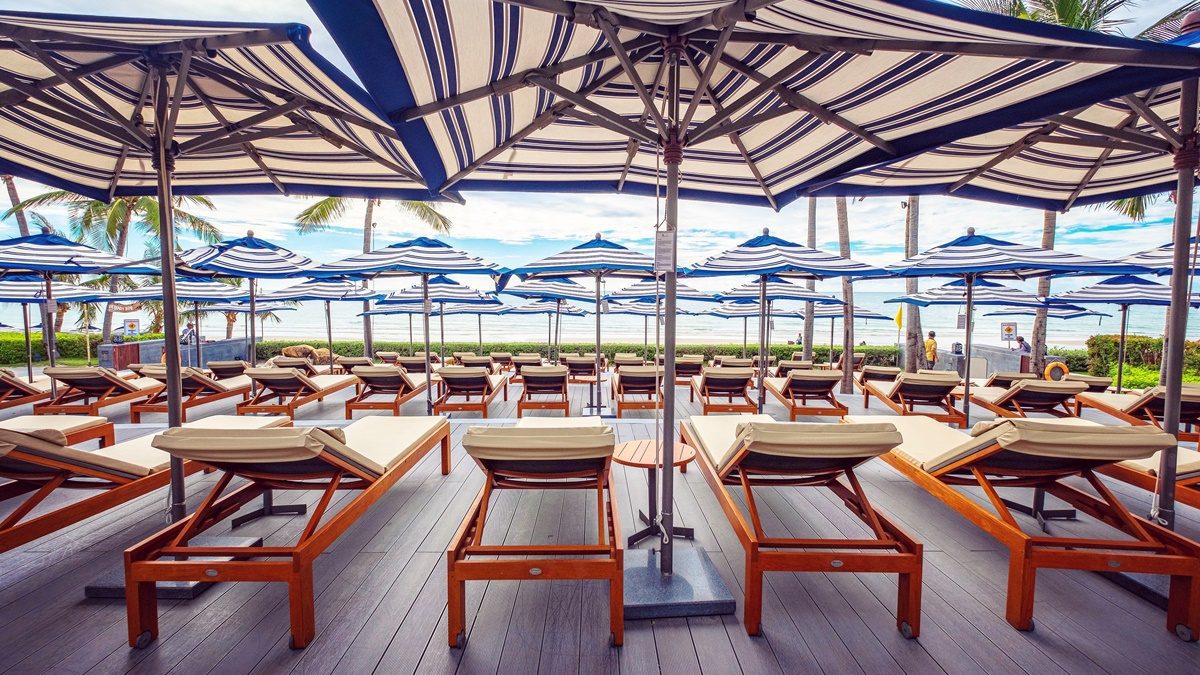 The government is expected to give the green light today to allow tourists who have been vaccinated against Covid-19 to visit the island of Phuket without having to undergo the mandated quarantine period, starting in July.

The meeting will be chaired by Prime Minister Prayut Chan-o-cha and the plan could serve as a model for the reopening process for other provinces that rely on tourism. Local entrepreneurs and communities have agreed the island province could reopen to foreign tourists, Mr Supattanapong, who is also the energy minister, said.

He said these entrepreneurs and communities are confident Phuket’s tourism infrastructure is still able to accommodate “quality visitors.” “Phuket has been recognised by foreign tourists,” Mr Supattanapong said. “But local businesses and people have suffered during the second wave the Covid-19 pandemic.

“They have joined forces and offered to be a reopening model for major tourist provinces,” he added. “There are flights to the province and hotels to attract quality tourists. “They believe if the government supports the plan, the province should reopen before October,” the deputy prime minister said.

Previously, provincial authorities and the local private sector came up with a reopening plan, known as the Phuket Tourism Sandbox, to allow inoculated foreign tourists to visit the province from July 1, brought forward from the original planned Oct 1.

Yuthasak Supasorn, governor of the Tourism Authority of Thailand (TAT), previously said the reopening plan will depend depend largely on vaccine allocation to the Andaman Sea island.

He said herd immunity must be achieved by inoculating 70% of the population before foreign visitors are allowed in by the reopening date. The plan is said to include a vaccination proposal, complete with the number of doses needed and an inoculation timeline suitable for a safe reopening of the tourist island.

Foreign yachts allowed to dock in Thailand, tourists to quarantine onboard

BOT says no threat to foreign reserve from strengthening dollar