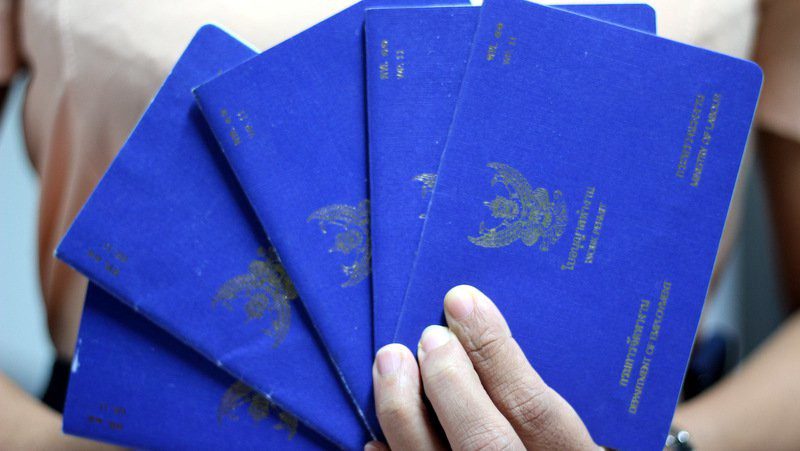 The general rule is that someone who is not a Thai citizen must obtain a work permit if he or she wants to work in Thailand. Recently, however, Thailand has made a few significant exceptions to this general rule, as well as, some other notable changes to the foreign work permission regimen.

For some people the need to be issued a work permit has just gone the way of the dodo.

Decree No. 1, however, incorporated much of the repealed Alien Workers Act’s provisions and kept in force most of the regulations issued under it.

Normally, an Act, a law, can only be repealed in Thailand by another law passed by the legislature. However, Decree No. 1 was issued under Section 172 of Thailand’s Constitution, which provides for the King of Thailand to issue an emergency decree “for the purpose of maintaining national or public safety, national economic security, or averting public calamity”.

The Solution To Traffic Is Going Underground According To Elon Musk

Combination Of Global Brand Concept With...

Investor Sentiment Around The Thai Industrial...

The Price Of Land In The...