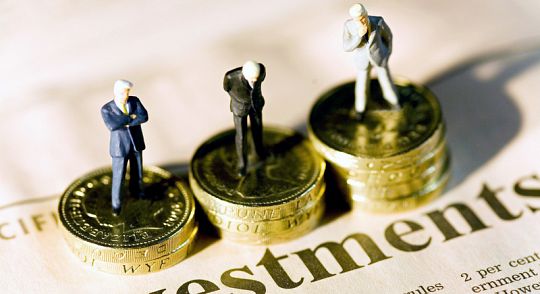 For several years now, commentators – particularly in the business community – have opined that Thailand is in need of a significant infrastructure upgrade such as its mass transportation, road and railways systems.

Investment in state infrastructure projects may pay off better for some, depending on the understanding of what rights and forms of redress they may have.

The government appears to agree. Despite the differences between Thailand’s two main political parties, both of them have presented proposals for large scale and comprehensive infrastructure projects. Both parties continue to agree that Thailand needs to invest significant amounts to modernize and improve its infrastructure.

In such circumstances it is not uncommon for a government to encourage private sector investment. Such private participation may have several benefits for the government. These may include technical or managerial expertise not available domestically, a larger and more competitive bidding pool for the project and, depending on the type of private participation, project financing.

Where the potential private investor is foreign, a significant consideration will be an assessment of the protections afforded to the investment. Internationally, this is usually provided by substantive rights and enforcement provisions in a public-private contract (“PPC”) between the host State and the foreign private party or under any relevant investment treaty (“IT”) or both.

The following will briefly explain what types of rights and enforcement provisions are commonly available to foreign investors under these two options and conclude with a brief comment on the current investor-State situation in Thailand.

The rights afforded to an investor under a PPC are for the contracting parties to determine and may vary with regard to the type of investment. However, a common concern for foreign investors is that the State may enact or change its law relevant to the investment such that it would diminish the investment’s value. Thus, an example of a substantive right commonly included in the PPC for the investor is a provision, which applies the law of the host State – at the time of the investment – to the investment throughout its duration. This is commonly known as a “freezing clause”.

Combination Of Global Brand Concept With...

Investor Sentiment Around The Thai Industrial...

The Price Of Land In The...