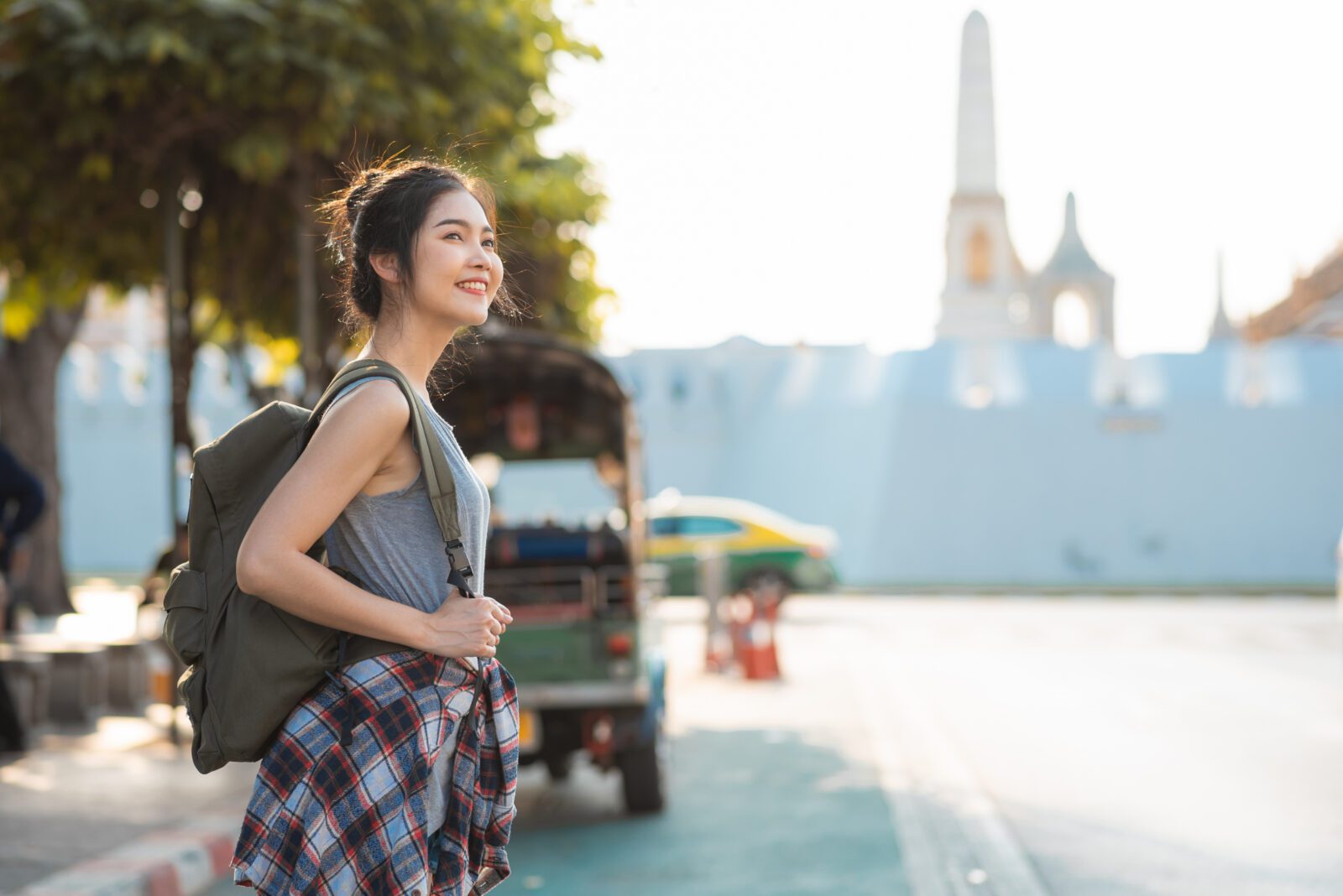 The Finance and Tourism and Sports ministries are preparing to extend and adjust conditions of the We Travel Together tourism campaign until year-end to encourage domestic travel in the final quarter.

Launched on July 15, the domestic tourism stimulus policy is part of the government’s effort to spur domestic travel, as foreign tourists are still barred from entering the country due to the Covid-19 pandemic.

The government subsidises 5 million nights of hotel accommodation at 40% of normal room rates, with the subsidy limited to 3,000 baht per night for up to five nights. Tourists are responsible for the other 60%.

Subsidies for other services, including food, are capped at 600 baht per room per night. The subsidised tourist facilities must be outside the tourists’ home provinces to qualify and are limited to 40% of actual expenses, with tourists paying the rest.

Around 1.2 million rooms have been used by people in the scheme, said Fiscal Policy Office (FPO) director-general Lavaron Sangsnit.

The private sector has proposed increasing the government subsidy for hotel rooms to 60% from 40% and permits people to receive tourism perks for traveling in provinces where they are registered as residents without having to book three days prior to the travel date.

The proposed extension for the We Travel Together campaign coincides with two long-weekend holidays recently approved by the cabinet.

The first break is Nov 19-22, with the 19th and 20th declared public holidays. In December, the 7th was originally a holiday in lieu of the 5th, Father’s Day, which falls on Saturday, but it is deferred to the 11th to create a long holiday Dec 10-13. Dec 10 is Constitution Day.