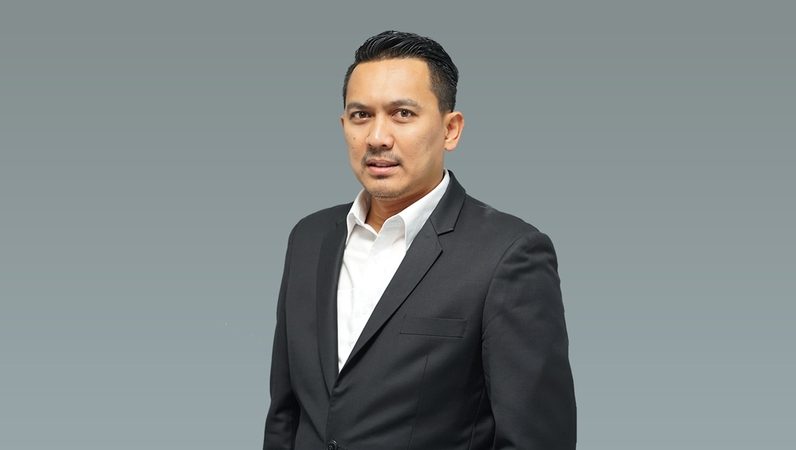 Though Thailand’s property market showed some signs of recovery in the third quarter of 2020, homebuyers’ purchasing power was weakened with the arrival of a new wave of Covid-19 infections in mid-December, Nattha Kahapana, deputy managing director and head of Knight Frank’s Phuket operations said.

The real-estate consultancy says buyers postponed home-buying decisions as they were worried about the state of the economy. Also, foreign buyers have not returned due to travel restrictions and the rising number of new infections in Europe.

Hence, property developers are having to rely on local buyers, whose spending power has been restricted by layoffs or salary cuts, and subsequently banks denying them loans.With no foreign buyers and limited local buyers, some developers have either postponed or cancelled new projects. Nattha reckons it will take at least two years to sell off the units in stock and bring equilibrium to the market.

Up to 65 per cent of the total new condo projects launched in the fourth quarter of 2020 were Grade C properties with a selling price of Bt40,000 to Bt75,000 per square metre, followed by Grade B projects going for Bt85,000-Bt120,000 per sqm. No Grade A condos were launched during that period.

In terms of location, 95 per cent of the new condominiums were situated in the suburbs of Bangkok followed by 5 per cent in the fringe of the central business district. No projects in the actual CBD area were launched in the last quarter of 2020.