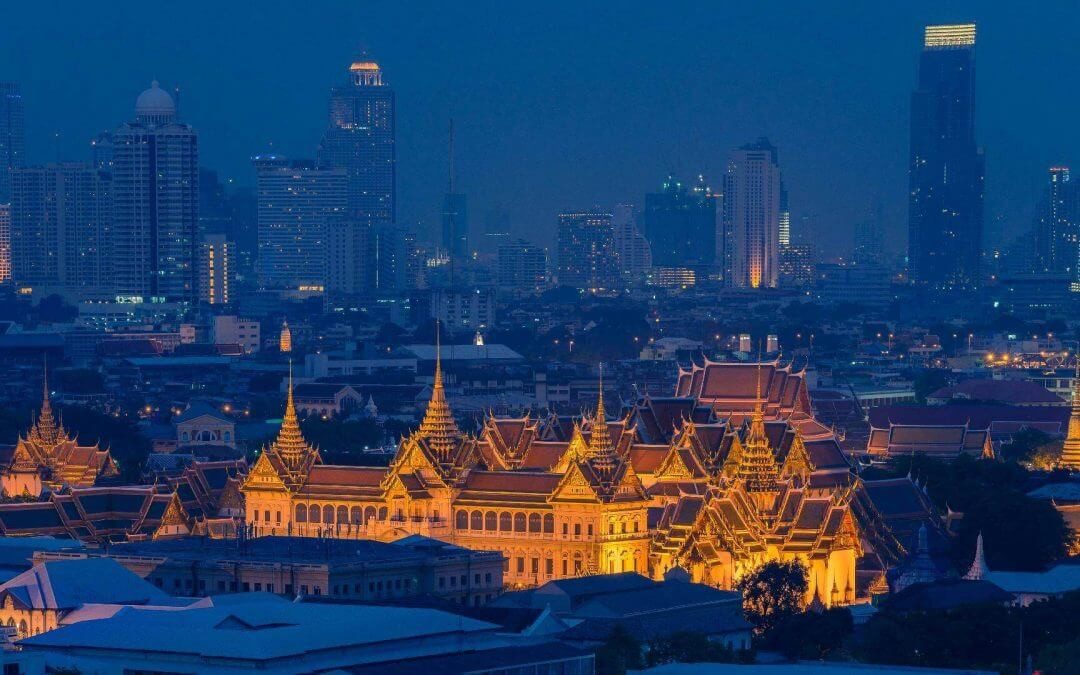 A greater number of foreigners buy property in Thailand than anywhere else in Asia. There are several reasons why Thailand is now a top choice among real estate investors worldwide.

Located in the heart of Southeast Asia, Thailand has served a business hub for centuries. It was a buffer zone between 19th century colonial powers because of its highly strategic location. As a result, Thailand was the only place in the region that wasn’t colonized.

Thailand (and its property market) can still reap huge rewards from its strategic placement on the map today. Yet in different ways than before.

These countries are among the world’s fastest growing and give Thailand easy access to cheap labor along with nearly 200 million consumers. Not even mentioning Thailand’s very own rising middle class and large population of 67 million.

Of course, the Thai economy isn’t just dependent on neighbors for growth. They have a rather solid economy too – at least compared to other emerging markets in the world.

You will find Thai exports at practically any supermarket in the world. While stores in Thailand stock themselves with products from Japan and the US, stores across Asia’s frontier markets fill their shelves with Thai exports.

Brands such as Red Bull (which as a little-known fact originates in Thailand) are sold globally as well.

Analysis and Trends: Overview of the Phuket Real Estate Market 2019