Inside Thai architects’ plans to make Bangkok even greener 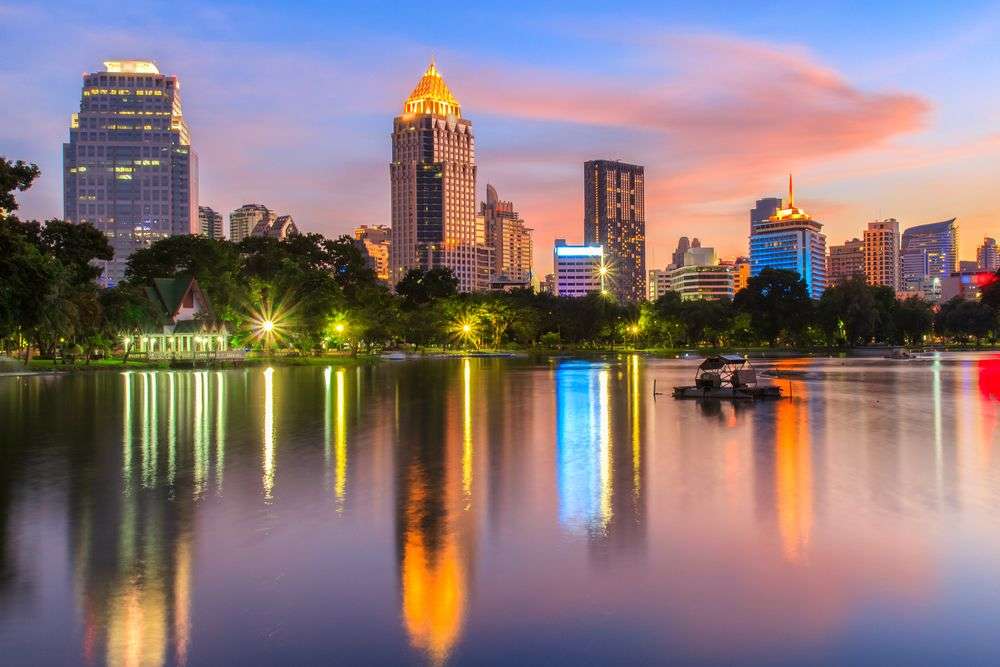 The city is sorely lacking in green space per capita

Thai architects are partnering with the government on plans to turn Bangkok and other big urban areas into “public cities for all,” with green spaces that are commensurate with the needs of their inhabitants, The Nation reported.

The Thai Association of Landscape Architects (TALA) announced Wednesday it is pitching the Health Ministry a policy promoting more green, public spaces in the city.

The architects will be working closely with the National Health Commission Office and “brainstorming” with the private sector and civilian stakeholders, according to landscape architect Yossapon Boonsom of TALA.

“We live in a sick city, full of pollution and limited in public spaces, and many urban dwellers are physically ill,” he said.

Phuket is transforming from a beach getaway to urbanised holiday spot