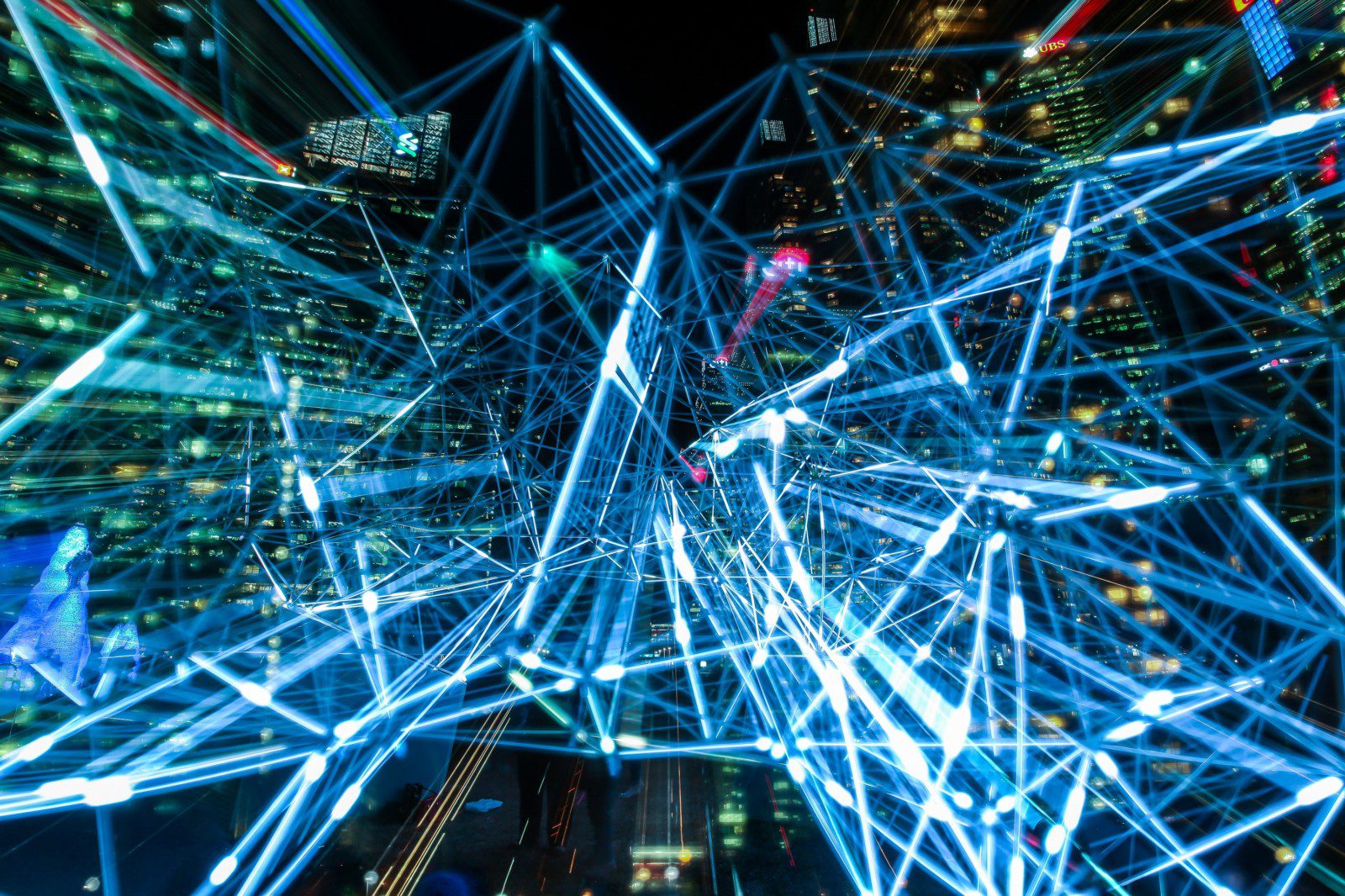 The government is launching its first-ever cybersecurity office to combat hacking, amid growing concern over thieves targeting everything from everyday banking transactions to data in the Chim, Shop, Chai stimulus scheme.

The move, which is aimed at bolstering state efforts to crack down on cybercrime, was agreed by the national commission on cybersecurity, chaired by Deputy Prime Minister Prawit Wongsuwon.

“The office must be established this year,” Digital Economy and Society Minister Buddhipongse Punnakanta said after the commission’s inaugural meeting on Monday.

Criminal hackers target databases of both private and state agencies.

Banks are their prime targets and the financial institutions have implemented various measures to protect themselves. Nevertheless, “a vast amount of data has been hacked from banks”, Mr Buddhipongse said.

“The hackers wanted their data for business purposes,” he said.

According to investigators, the hackers involved are based both in Thailand and overseas.

Many registered their SIM cards in neighbouring countries before using their cellphones to try and hack data from state and private agencies, the minister said.

He also said some residents in the insurgency-plagued far South owned up to 100 SIM cards each, raising grave concerns over cybersecurity.

“Fake news is not the only threat we are facing,” Mr Buddhipongse said.

“The hackers are trying to steal data from almost every state agency and this is happening every day.”

Meanwhile, the launch of the government’s Anti-Fake News Centre in October last year has led to a string of arrests.

In October alone, the centre flagged 7,962 messages on social media before verifying 45 of them as fake news.

Under the Computer Crime Act, it is illegal to anonymously acquire personal information by using computer systems and also to share obscene links.

Thailand charges towards an electric car future, with a few speed bumps