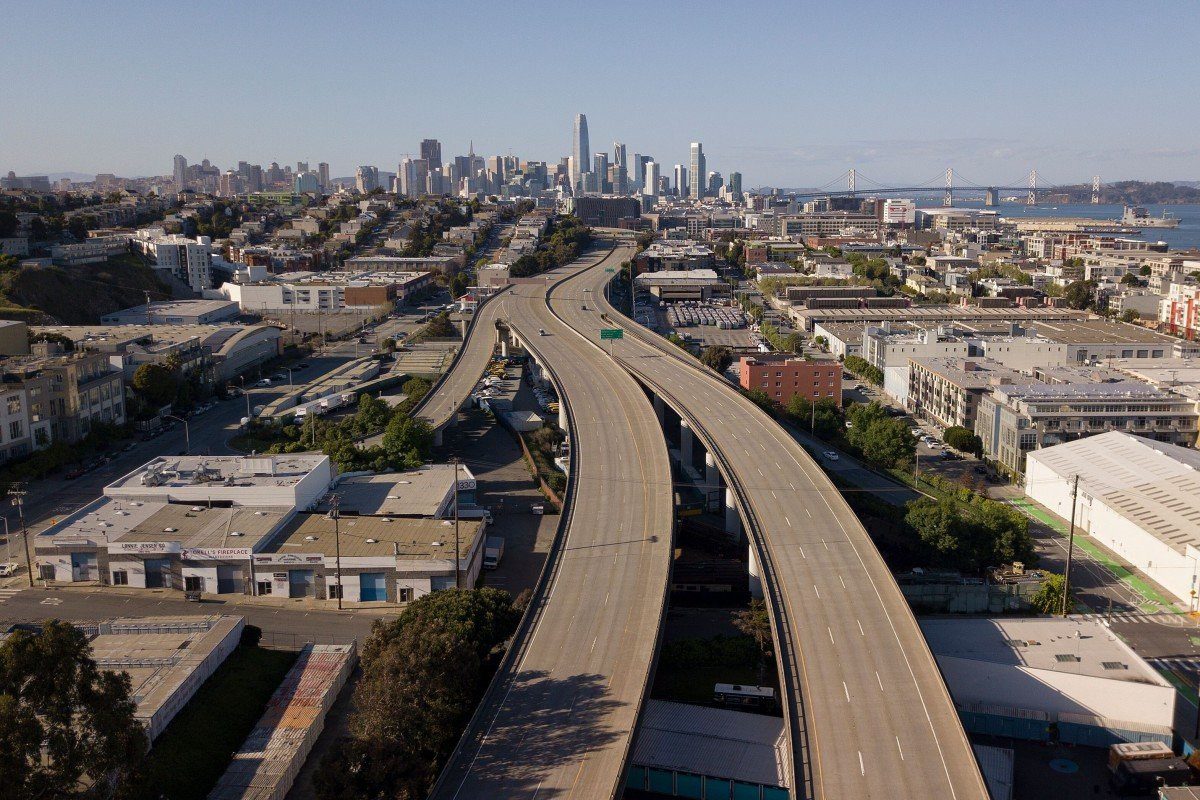 An American study supports the need for aggressive interventions to stop the spread of coronavirus.
Populations might have to endure lockdowns or stay-at-home orders of more than six weeks before the coronavirus pandemic can be brought under control in their area, researchers in the United States have said.
According to the study published this week on SSRN, an open-source journal for early-stage research, countries adopting aggressive interventions might see a moderation of an outbreak after almost three weeks, control of the spread after one month, and containment after 45 days.
The researchers defined aggressive intervention as lockdowns, stay-at-home orders, mass testing, and quarantine. With less aggressive intervention, the process could take much longer.
“In the absence of a vaccine, cure, or massive testing and quarantine, lockdowns and stay-at-home orders will need to last for months,” they wrote.
The researchers – Gerard Tellis from Marshall School of Business of the University of Southern California, Ashish Sood of the University of California Riverside’s A. Gary Anderson Graduate School of Management, and Nitish Sood, a cellular and molecular biology student at Augusta University – based their findings on an examination of 36 countries and 50 US states.
Tellis said that differences could also depend on “size of the country, borders, cultural greetings (bowing versus handshaking and kissing), temperature, humidity, and latitude”.
They said their study supported aggressive restrictions, whether it was the strict lockdowns of Italy and California, the massive testing and quarantine in South Korea and Singapore, or the combination of both in China.
“Singapore and South Korea adopted the path of massive test and quarantine, which seems to be the only successful alternative to costly lockdowns and stay-at-home orders,” Sood wrote.

They said the US faced a unique challenge because only half of the country’s states had adopted aggressive intervention, and done so at varying times.

Reimbursement for medical bills for Covid-19 in Thailand