After numerous attempts over the years to reshape the way property tax is imposed in Thailand, new property tax legislation has finally entered into law in Thailand. The new law replaces the current House and Land Tax Act and the Local Development Tax Act and aims to encourage the productive use of land and improve […] 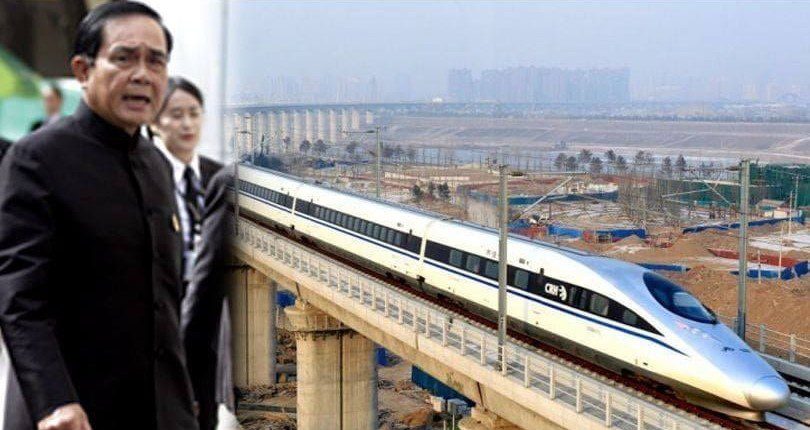 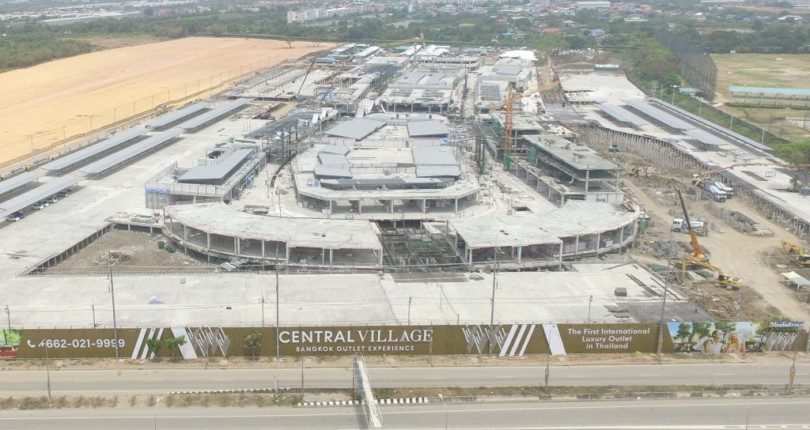 It’s bright and shiny, it’s new, it promises discounts on luxury goods, it’s next to the airport, it was set to open this Saturday, but is it legal? The Department of Provincial Administration Department has been asked to investigate the legality of the  new Central Village ‘Bangkok Outlet Experience’ next to Bangkok’s Suvarnabhumi airport. The […] 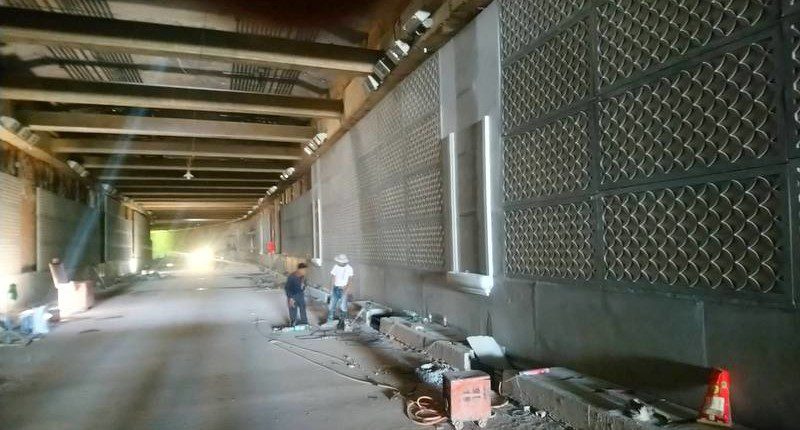 PHUKET: The tunnel that will become the Chalong Underpass has now been fully excavated and the construction engineer for the project still hopes that the underpass will be open to traffic in April. Somkiet Yimpong, Project Manager at the Phuket office of the Highways Department, told The Phuket News yesterday (Feb 15) that the tunnel […] 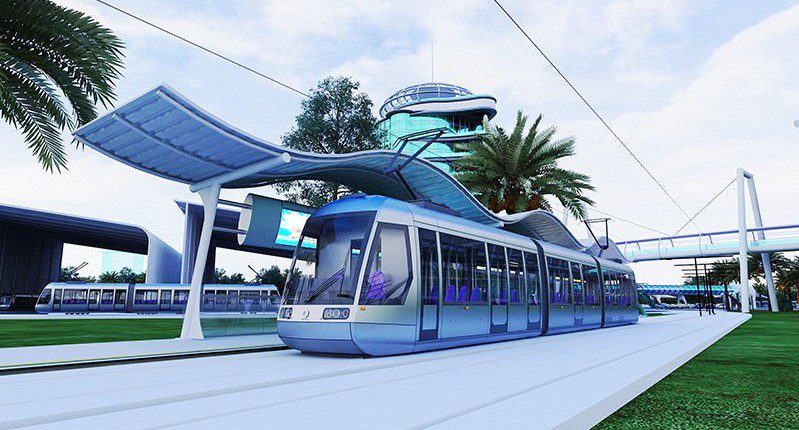 Phuket light-rail up open to public by 2023, assures official

PHUKET: Local residents will be able to get on board Phuket’s light-rail by 2023, a top official behind the project has assured. Niran Kaetkeaw, the Director of the Regional Bureau of Transportation and Traffic Promotion, Office of Transport and Traffic Policy and planning (OTP), said on Friday (Oct 26) that the project was making good […]

Read More about Phuket light-rail up open to public by 2023, assures official 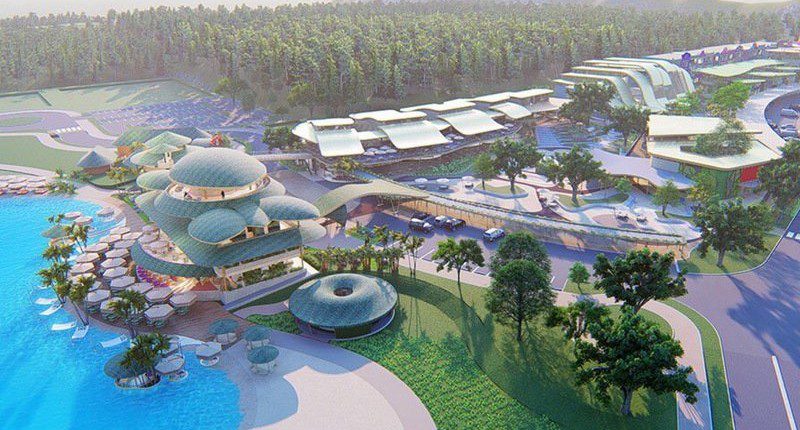 PHUKET: Blue Tree Phuket has announced the appointment of Michael Ayling, a veteran of Phuket’s hospitality scene, as its General Manager. Having worked in a consulting capacity for the past 24 months, Mr Ayling now takes the reins to lead the development, beginning with its opening to the public in early 2019. The B1.33 billion […]

Here are new rules to consider before you build in Phuket: expert

Hillside and cliffside developments in the Thai island require careful planning Developers who want to build on vantage points, promontories, and other plots of significant terrain in Phuket will need to contend with the government’s new environmental regulations for the touristy Thai island, a leading hospitality consultant said. Under rules issued by the Ministry of Natural […]

Read More about Here are new rules to consider before you build in Phuket: expert 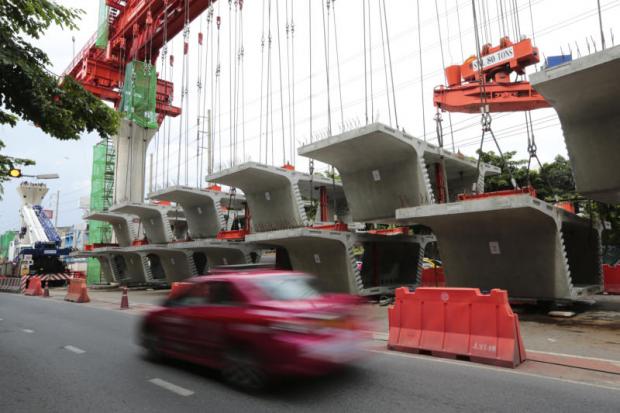 The EEC, mass transit projects and a brighter economy bring good tidings for the real estate market. Thailand’s property market prospects are expected to be bright next year based on the country’s economic expansion, government spending on big-ticket infrastructure projects and the rise of the Eastern Economic Corridor (EEC). Surachet Kongcheep, a property analyst, says […] 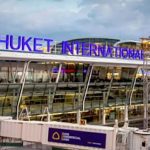 Phuket tightens rules for visitors to enter the province from tomorrow 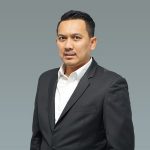 Though Thailand’s property market showed some... 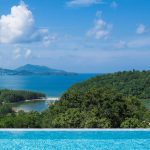 Resolution of the Economic Management Center... 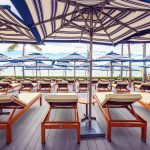 Phuket ‘to reopen by July’

The government is expected to give... 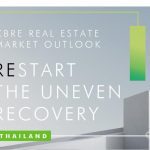 Restart the Uneven Recovery CBRE, a...