The total FDI into ASEAN countries in 2014 hit $136.2 billion, and Vietnam was the best performer among emerging territories in receiving inbound investment, according to the United Nations Conference on Trade and Development. Companies in Thailand and Japan are both eager to grow outside their home markets, which have witnessed low growth and have […] 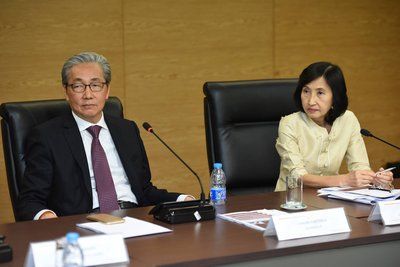 The Board of Investment of Thailand (BOI) has expanded its 2016 investment value target to 550,000 million baht ($ 16 Bln), an increase of about 20% from the previous target of 450,000 million baht Improved political and economic situation enhance investment climate and investors’ confidence and New opportunities explored in overseas markets while actual investment activities […]

The Chinese Dream is coming true for millions

China’s middle class is now the biggest in the world, and growing much faster than America’s, according to research by Credit Suisse. There are 109 million Chinese with wealth of between $50,000 and $500,000. Since 2000, twice as many Chinese as Americans have joined the middle class. Credit Suisse measured wealth rather than income to […]

Read More about The Chinese Dream is coming true for millions

A stronger-than-expected performance in the first quarter has prompted analysts to revise their year-end growth forecasts for the Thai economy, though some remained cautious in the face of ongoing challenges both at home and abroad. Data issued in May by Thailand’s National Economic and Social Development Board (NESDB) put year-on-year (y-o-y) growth for the first […] 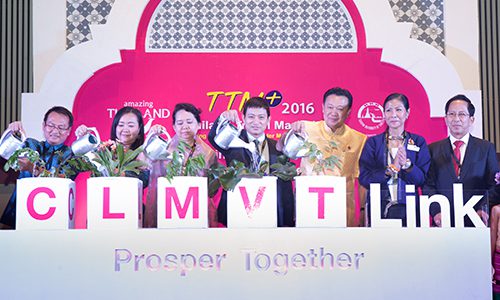 An initiative driven by Thailand to develop closer financial integration and cooperation among Greater Mekong Sub-region (GMS) countries could bolster Bangkok’s position as a capital markets and banking centre. Thailand’s campaign to strengthen fiscal and economic ties with its near neighbours reached a new level in June, with the hosting of a two-day summit for […]

Tax exemptions and other incentives are set to spearhead Thailand’s efforts to boost foreign direct investment (FDI) in targeted areas of the economy. The initiatives form part of a broader range of incentives and reforms aimed at increasing capital inflows into Thailand, with a particular focus on tapping investment for planned industrial clusters in the […]

Over the past few years, many experts have been warning of a crisis heading our way. More specifically, the concerns have centered on the inevitable collapse of the U.S. dollar. One of these individuals is former Congressman Ron Paul, who has stated that he believes the U.S. financial system is on the road to disaster. […]