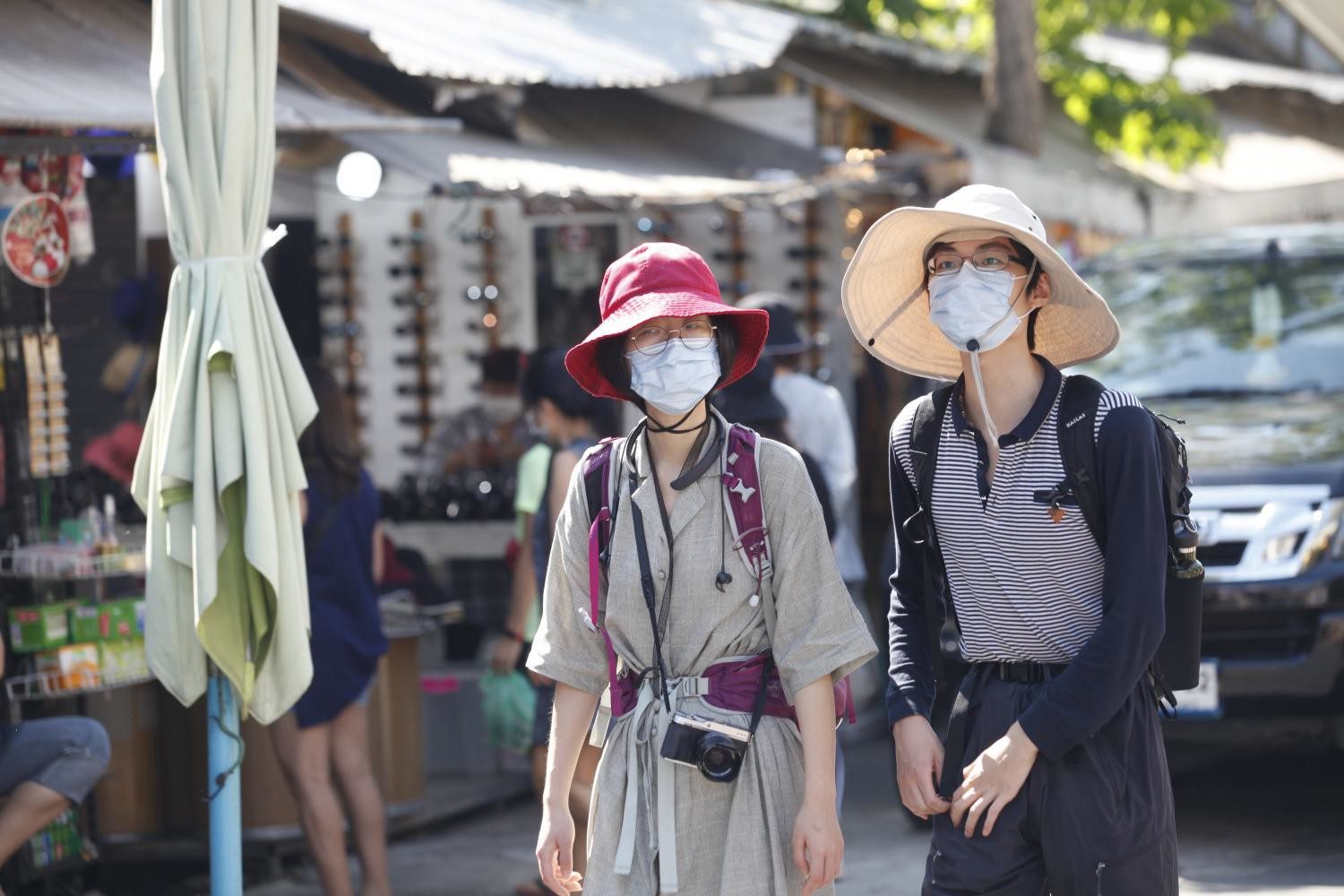 A columnist in BP and Freelance Economist shares his view on Covid-19 impact on Thailand’s economy.

As of Wednesday, there were 80,991 confirmed cases of the Wuhan coronavirus known as Covid-19, spread across 41 countries and territories. But explaining health issues is not the purpose of this article. I will leave that to medical and infection experts. The purpose here is to determine the economic impacts of the spread of Covid-19, particularly on the Thai economy.

I have already written two articles about the virus and the economy and intended not to write again about this issue for a while. But the global spread of the virus made me change my mind. Covid-19 is no longer a “China issue” — it has now become globalized.

When all Thai economic research houses including the Bank of Thailand and the National Economic and Social Development Council lowered their Thai GDP growth projections for 2020 from 2.8% to 2.0-1.8%, the recalibration was calculated on the basis of sharp drops in Chinese tourists and exports to China. Now, however, Thailand can expect reductions in the number of tourists from Japan, South Korea, Hong Kong, Taiwan, and even from European and Middle East countries. I have been told that Malaysian tourists have canceled hotel room reservations in Hat Yai, Songkhla, and neighboring Patthalung until Songkran.

Meanwhile, the Thai export sector is facing a worldwide drop in export demand, not only from China. About 12% of our exports go to China. But two other hard-hit countries, Japan and Hong Kong, together account for 15% of total Thai exports. This means a re-estimation of 2020 Thai GDP growth is definitely warranted.

Despite a marked slowdown in the number of new infections, there is no guarantee that the crisis is under control. I am sure that the reported numbers are accurate, but these numbers derive from the small pool of people who have actually been tested for the virus. The big question is how many people have been tested to verify the 80,991 cases so far identified? The city of Wuhan has a population of 11.8 million.

Surely health authorities there are not capable of testing all 11.8 million people, let alone the 58.5 million people that live in surrounding Hubei province. Let’s say they are able to test 10% of Wuhan’s citizens, which is 1.18 million people. This would leave more than 10 million citizens whose health status is unknown. Meanwhile, China has a population of 1.38 billion. With 78,064 confirmed cases in the country as of Wednesday, the remaining 1 billion-plus Chinese are assumed virus-free.

The initial symptoms of Covid-19 are similar to those of a cold or flu; the only way to know that such symptoms are caused by Covid-19 is to test specifically for the virus. Untested, the patient will be registered as a flu patient. If he or she dies, it will be reported as a flu-related death.

According to the World Health Organisation, up to 650,000 deaths globally, each year are associated with respiratory diseases from seasonal influenza. Mistakenly adding a few thousand new deaths from Covid-19 to that category would not trigger any alarm. If a patient was not tested specifically for Covid-19, there is no way to know whether the death was from the normal flu or the new virus.

Why not test every patient with flu-like symptoms? The testing is both complex and costly (around US$250 or 8,000 baht). Moreover, Covid-19 testing kits are in very limited supply. Now you understand why some countries have no cases of Covid-19. They just simply don’t perform the test.

Now for the economic consequences.

There are two risks.

First, the spread of the virus is far from being over. The numbers we are seeing are only the “tested” cases, which are a tiny, tiny fraction of the entire population. There are still many virus-carriers roaming the world (and perhaps your neighborhood), without knowing it.

According to Thai health procedures, you need to qualify as a PUI (Person Under Investigation) before you are tested for Covid-19. Second, when China reopens for business, people will resume their normal activities of packing subways and spitting in public, and the epidemic will likely re-emerge.

These two risks will take time to eliminate before the outbreak is over. Three months? Unlikely. Six months, like Sars and Mers? Hopefully. A full year? Possible. Whatever the time period, the outbreak will significantly damage the world economy.

Before we analyze Thailand’s economy, let’s first look at China. If the outbreak lasts six months, which means it would end in June, 90% of small and medium-sized enterprises (SMEs) surveyed will go out of business due to the prolonged lack of sales. Actually, there would be little difference between a three- or six-month outbreak. The same survey indicates that 85% of SMEs will go bankrupt in the first three months. The survey, if accurate, shows that Chinese SMEs are cash-strapped and need a constant stream of income to survive. If the Chinese government does not impose extraordinary stimulus measures, China’s economy will definitely plunge into recession. Let me reiterate that the measures must be “extraordinary”, like cutting interest rates from the current level 4.05% to zero.

Thailand, with an economy heavily dependent on income from tourism and exports, will be badly hurt. The epicenter of the slowdown will still be China, but other countries face their own economic downturns. Japan’s first-quarter 2020 GDP will deliver clear evidence of the Covid-19 impact. Wait and see. We can certainly expect widespread bankruptcies in tourism-related businesses, including massive layoffs. Thailand’s export sector will fare no better, as 30.5% of our exports go to countries severely hit by the contagion. I am certain that Thai export figures for February will be a shock to many.

Thai SMEs are in the same boat as their Chinese equivalents, being cash-strapped and in need of regular income to survive. They have already been hit by weak domestic demand. A collapse in external demand from tourism and exports will be a death sentence for them.

I advise the government to forget about GDP and macroeconomic figures, which will either be very ugly or else irrelevant, like inflation data. Instead, it should focus on SMEs and keeping workers in jobs. This is the only way to keep this nation and its economy intact.

Coronavirus: Up to 70% of Germany could become infected – Merkel