‘Better if you do’: Phuket Immigration chief urges foreigners to re-register addresses, even if staying off-island just one night 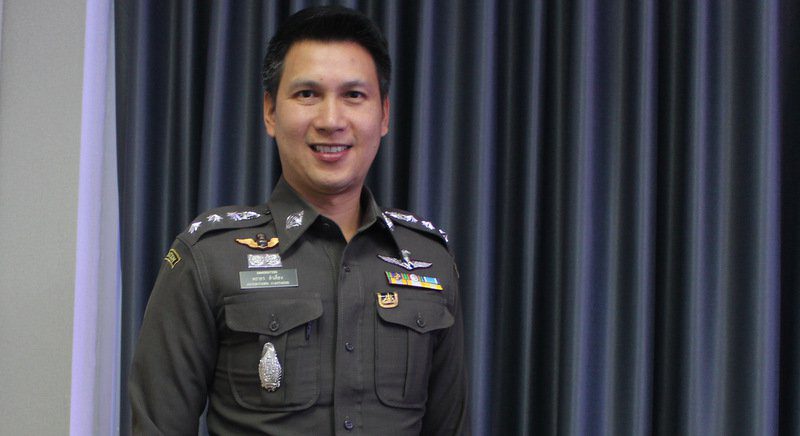 PHUKET: The Chief of the Phuket Immigration Office, Col Kathathorn Kumthieng, has confirmed that all foreigners registered as living in Phuket must re-report their address to immigration after being registered as staying in a hotel within Thailand, even for just one night.

The confirmation follows complaints from long-term expats that they were fined B2,000 for not re-registering their home addresses after travelling within the country.

“By law, it is a requirement to register your address within 24 hours after being registered elsewhere, such as at a hotel or a guesthouse,” Col Kathathorn told The Phuket News this week.

“This is because the hotel or guest house will have to register you, also by law, as residing somewhere other than your residence. So when you return to your residence, you must inform immigration,” he explained.

The same also applies for foreigners living in Phuket who leave the country and return, say for a weekend trip to Singapore.

“Although it is the law, if it’s a short stay, for example a day or two, and nothing happens to prompt officials to check then there usually won’t be a problem,” he said, for stays away from home within the country.

“However, if you become involved in an incident and become a suspect in a case for example, not re-registering your address will be a big problem. So it’s better if you do.”

Regardless, although the overall effect for most foreigners caught not re-registering their address each time on returning home to Phuket might be deemed negligible, foreigners will be liable to a B2,000 fine for each infringement and the incident will remain on their immigration record.

Making an impact, Giving Children Hope and a Future

This princess could be the next prime minister of Thailand