ASEANASEAN’s bid for the 2034 World Cup 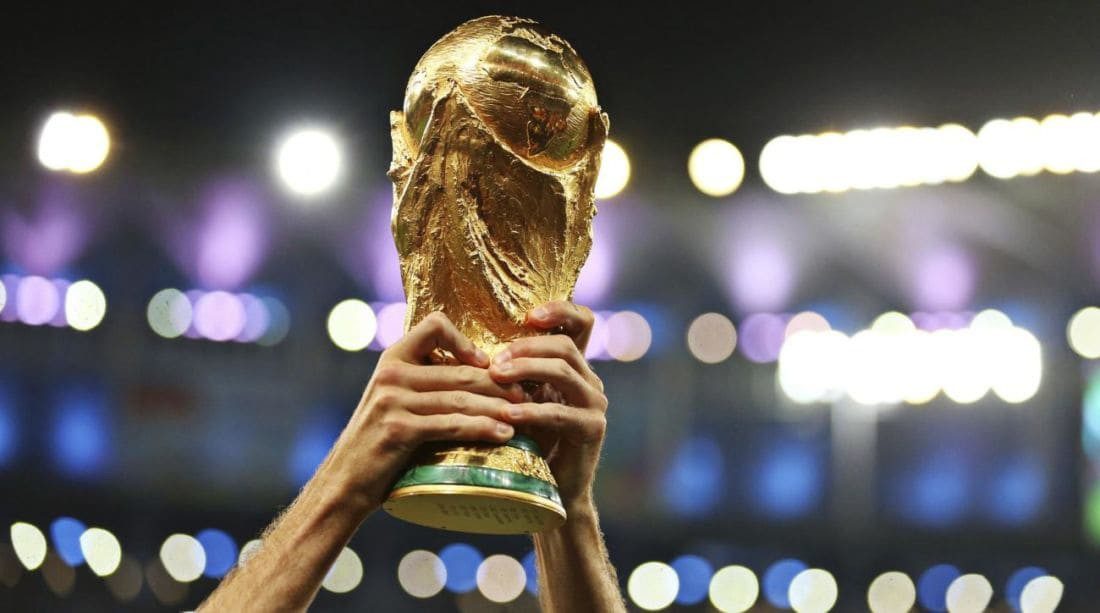 Today’s last day of the ASEAN Summit in Bangkok is considering a proposal, from the foreign ministers of the ten member nations to submit a bid to host the football World Cup in 2034.

The only Asian hosts of the World Cup so far have been Japan and South Korea, in 2002.

Thailand’s Foreign Minister, Don Pramudwinai, says the proposal to host the tournament was initiated by the football associations of the member countries and was endorsed by ASEAN foreign ministers.