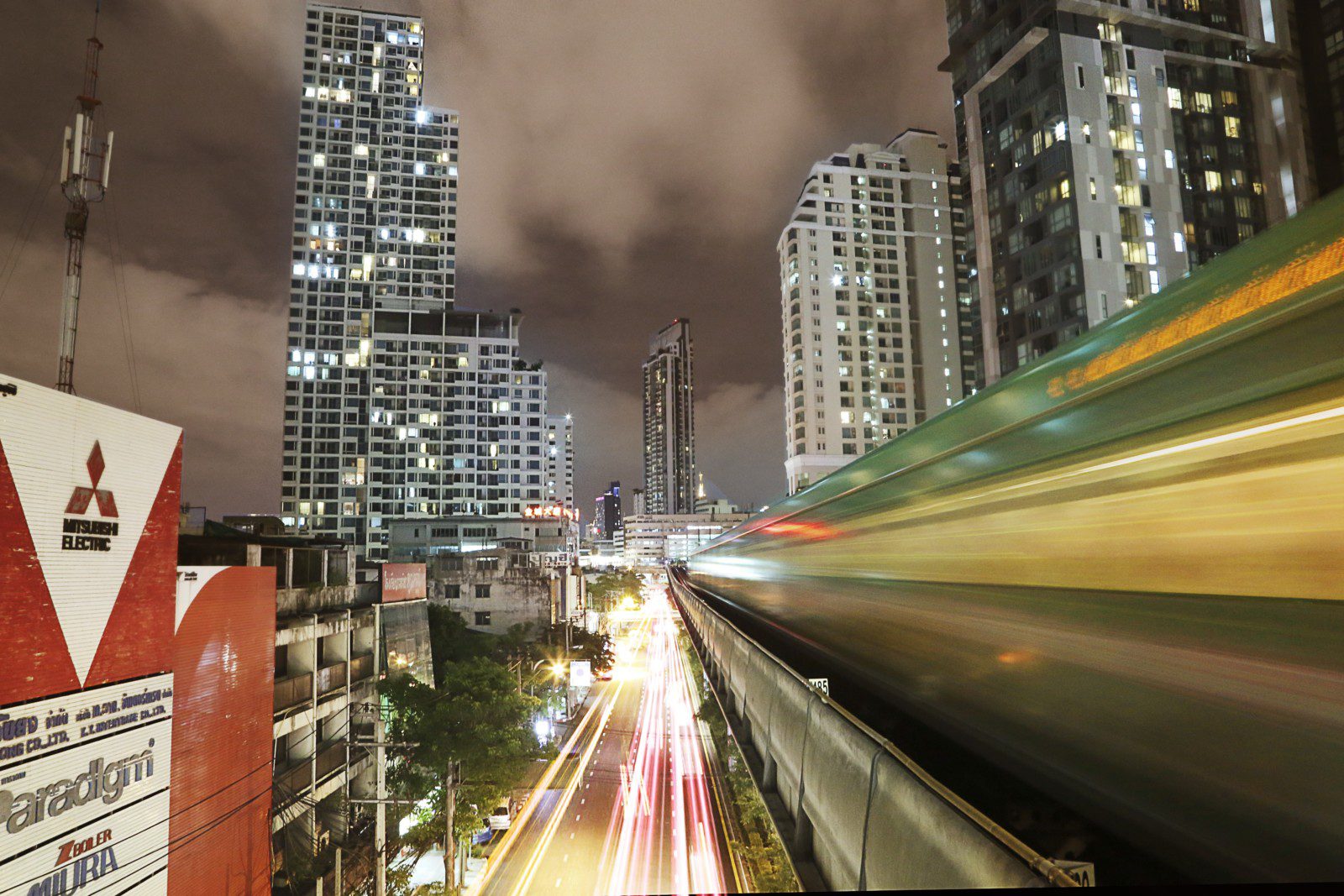 Journalists “Prachachat Business” reported that the government announced the postponement of tax on land and buildings.

Previously, holders of land and buildings were required to file tax returns within April. Now within August 2020, but the Land and Buildings Tax Act Which is used instead of The House and Land Tax Act 1932 and the Local Maintenance Act 1965 was also watched and criticized for various issues.

Especially the rate that property owners have to pay, for the shopowners in department stores in Bangkok the tax rate has been reduced by up to 90 percent, while the people in possession of property in some areas have to pay 10 times more, as according to the study report “Committee on Law (Justice) and Human Rights House of Representatives”.

The Department of Local Administration and The Ministry of Interior Affairs has clarified the details of the tax payment which has reduced 50-90%.

The essence of the Royal Decree on Land and Building Tax Reduction B.E. 2020

Property buildings which have a tax reduction of 90 percent:

1. Real estate held for sale (NPA) of financial institutions and a legal asset of the management company (which doesn’t exceed more than 5 years from the date of ownership)

2. Land or buildings which is under the development

3. Land or buildings that have proceeded under the Land Allocation Law, Condominium Law, Industrial Estate law, but not yet sold (Stock) (no later than 12 March 2021).

4. Land or buildings which are along runway, taxiway or aircraft apron

5. Land or buildings which are the located off roads or elevated expressways/concessions

7.  Land or buildings used as a general public service place specifically for:

Property buildings which have 50 percent in tax deduction:

1. Land or buildings/apartments which are used as the main house (Registered for inheritance transfer before 13 March 2019)

2. Located near the power plant and related to electricity production

3. Dams and areas related to dams used for electricity generation